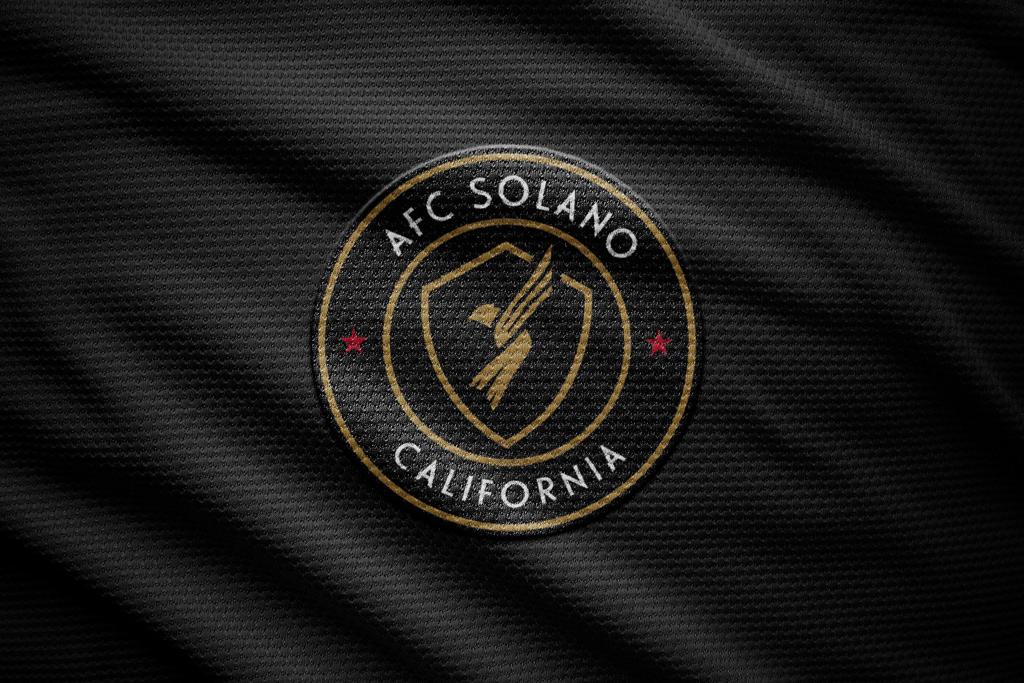 The purpose of AFC Solano shall be to develop, promote and administer all aspects of the game of soccer, regardless of age, sex, race, creed and/or ability. We are here to ensure EVERYONE has a chance to enjoy the beautiful game. Not all players need or want to play at an academy intense level; we strive to allow players to play/participate in all levels that best suit themselves and their families based on their skill and desire.  Whenever possible the Club shall strive to offer playing opportunities at all age levels, ranging from in-house recreational teams to professional men and women's teams.A massive hole in US Soccer is the Pay-to-Play system and our goal is to allow youths to participate in all aspects of the sport, regardless of their ability to pay. You can help our goal of eliminating pay-to-play here by supporting our first team, purchasing merchandise, and promoting our club.

Lee Cowling started his career as a trainee at Manchester United, under the leadership of Sir Alex Ferguson and alongside players such as Paul Scholes, Gary Neville and David Beckham, after they spotted him playing junior league football in Doncaster. After a lot of thought, and persuasion, Lee left Manchester and joined Nottingham Forest under the guidance of Brian Clough. Lee was consistently rated as one of the leading players of his generation, playing for Forest, under Brian Clough, Frank Clark, Stuart Pearce, Ron Atkinson and David Platt. He was youth team captain as well as playing regularly in the England schoolboy setup. He also represented England in the Under-18 squad alongside Rio Ferdinand, Michael Carrick, Frank Lampard and Emile Heskey. Following an injury which ended his playing career at an early age Lee developed a successful career as a UEFA “A” Licence Head Coach, at clubs, such as Darlington, Doncaster, Nottingham Forest, and Middlesbrough, under the guidance of Dave Parnaby and Gareth Southgate, as well as at independent Academies in the UK and around Europe. Lee now works closely with leading organizations in football/soccer and his main objectives are to identify and develop football philosophies and to lead and develop teams of talented coaching staff, to ensure the experience as a player at any organization is an enjoyable and rewarding one.

Looking to participate in a sport that requires skill, fitness, strategic thinking and the desire to play as part of a team? Whichever level you play at, soccer can enhance your life by improving fitness and coordination.

Whether you are looking to participate casually, competitively or in a futsal league, you'll find our organization to be a great place to learn new skills and meet new friends.

Check out our New to Soccer Page for more information 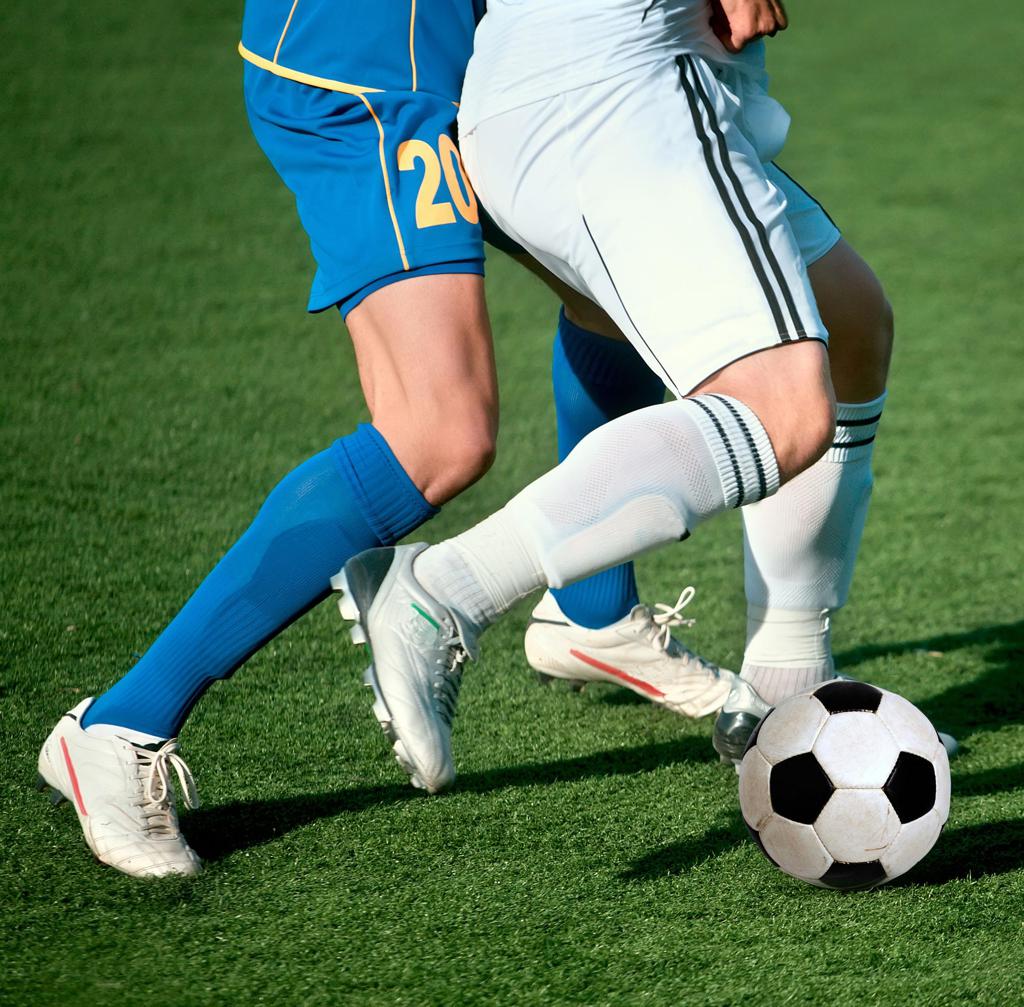